Live Music is Back 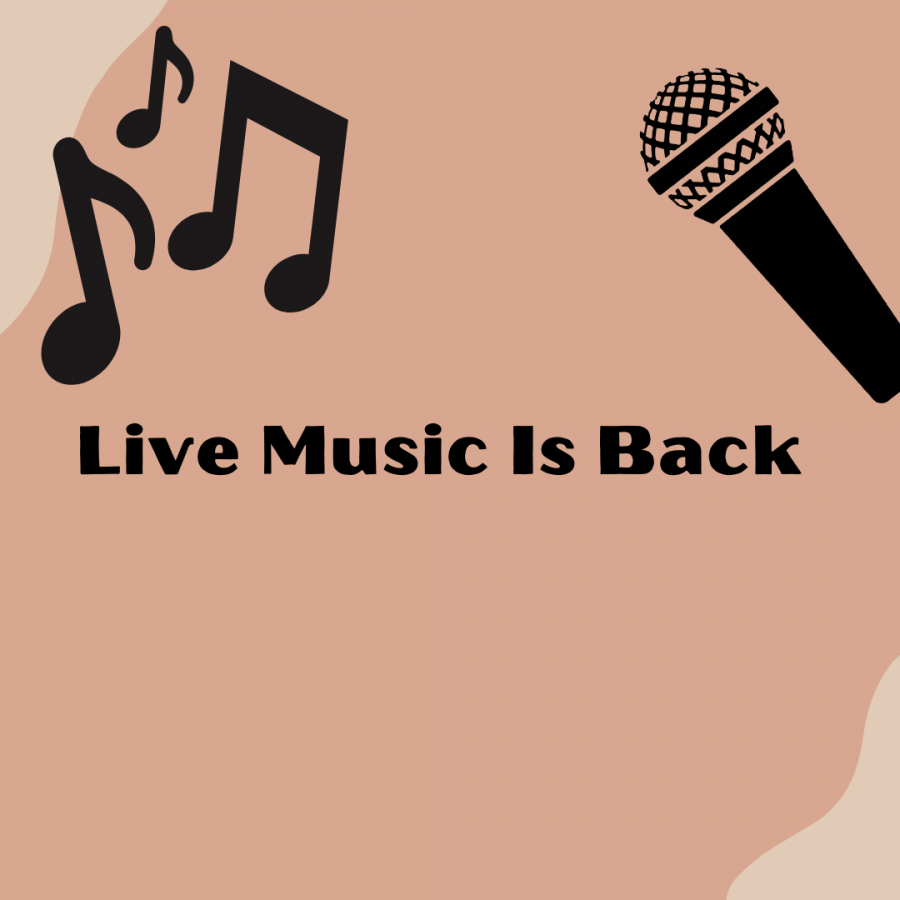 After a year of being gone, live music is back! Austin City Limits came back strong, ready to give the people what they wanted. New Covid rules were in play, but the love for music stayed the same. Once in the park, the sound of music was everywhere and the smell of good local Austin food was in the air.

My brother and I are big music lovers, so we made it our mission to get to the front of every show. The first night we saw the king of country music, George Strait. The crowd was small and spaced out, but the show was great. Even though our Friday was short, it was still an unforgettable experience.

Saturday consisted of a full lineup with incredible artists. To start our day, we listened to Frances Forever, so we could be front row of Surfaces. Surfaces was an amazing and upbeat show. They did a really exceptional job and were very entertaining. After Surfaces, we were starving and headed straight for the food trucks.

You cannot go to ACL and not have a chicken cone. The Mighty Cone is a small food truck at Zilker Park that has the best fried chicken tacos. A big recommendation for ACL foods. After lunch, we went straight to the Lady Bird stage.

The crowd was already packed for Phoebe Bridgers, an Indie Rock musician but mostly for Doja Cat and Billie Eilish. Each singer played an hour apart from each other, so we all had to wait standing shoulder to shoulder.

Everyone was ready to listen to the biggest artist playing at the Lady Bird stage. As soon as Doja Cat stepped foot on the stage, the crowd went crazy. Everyone was rushing up to the front until they couldn’t move anymore. My view wasn’t that amazing thanks to my 5’1” self, but I loved every minute of it. My brother and I were so compacted we called it quits and left before Billie Eilish came on. Later that night we came back and watched the end. It was a great day.

Sunday was the big day for us. My brother and I showed up to the park at 11 a.m. to get front row for Tyler the Creator at 8 p.m. Successfully, we got to stand on the rails. We grabbed waters; we grabbed food; we were ready for a long day. We watched small singers perform like Jessie Murph and Tate McRae as the day went on.

After forever of waiting, we were down to the last hours. Greta Van Fleet took the stage and left no crumbs. She genuinely left the crowd hyped and pumped for Tyler. The one hour felt like an eternity, but the sun had set and the stage lights came on. Tyler the Creator was less than 20 feet away from us.

Immediately the crowd started raving, and everyone wanted to get closer and closer. He involved the crowd, moved around a lot and played songs that the people wanted to hear. It was easy to say that Tyler was the best performance in the whole festival.

If only ACL could last forever, but I cannot wait till next year!