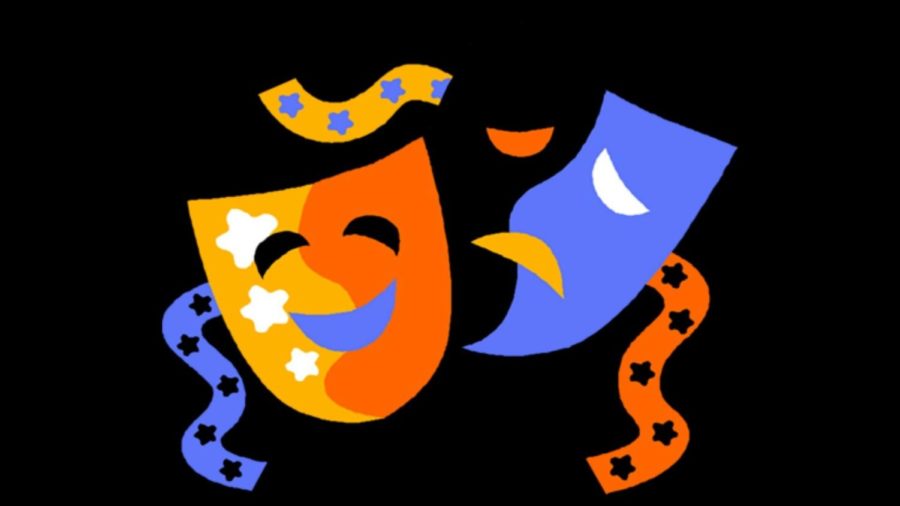 It’s always a great feeling when you find out you make the cut, especially when you get the part you wanted. One Act is the competition theater class where all of the schools in our district take a 40 minute play, perform it in front of three judges and compete against the other schools for a place to advance.This year the show that our director, Mrs. Randi Minjauw, picked was a period piece titled Royal Gambit about Henry VIII and his six wives.

We had two casts for our show before we prepared for the actual competition. Basically, two people played the same role in the same show. This allowed our director to see different people in each role and choose whom she wanted to perform in the competition. This means two shows, two rehearsals and two times the stress.

Before we ever started working on our acting, we had to research our characters. Since our play is based on actual events, we spent a few weeks researching our characters and learning their personalities. Knowing and becoming the character is a very crucial part of any form of acting. After we got to know our characters, we took the information we learned and used it to develop our characterization.

We first only had rehearsal in class with the full length show up until crunch week, the week leading up to the  performance. After we performed the full length show, it was time to cut the script to make the show fall under 40 minutes. The process took quite a while because we had to run and time the show and then go back to cut the script. We had to repeat this process until the show was the right length.

When we started the second semester, we were told which roles we were going to have for the competition. We both were assigned to backstage positions. It was a change to go from acting to backstage, and it was a bit hard to adjust to not being on stage. We quickly found out the positives of the backstage people like being able to watch the show and help put in our input into making it better.

As competition drew closer, we had to change the set  for UIL standards, rework blocking and started rehearsing every day after school. After a few weeks of rehearsal, rehearsal and more rehearsal, everyone inevitably got to know the show more than they wanted. A couple of weeks before the district competition, we loaded our set in the box van and piled in a bus to go to clinics to receive feedback. We were both praised for clever directing and good acting, and we also were ripped apart for what felt like everything about our show. It was interesting to see what other people said about our show because we were all used to parents and teachers saying we did a great job.

Finally, the day came for competition. We both had been to UIL One Act competitions, but there was something different and more exciting about high school competition. All of us had to get up very early on a Saturday, drive an hour and a half and sit in some random English teacher’s classroom for hours. We performed second out of six schools, and we had a really good run. After being there for nine hours, awards were announced along with which schools are moving on to Area. Although we didn’t move on, we won some awards and were told that this was one of the toughest districts in the state.

Now we’re getting ready for a number in the Red Hott’s spring show and a show directed by our seniors. Whenever you are in a class for 10 months, you eventually form some sort of bond with your classmates, but in One Act it’s different. Everyone feels more like friends and not classmates.